So … Can You Find Love or Good Endurance Riding Advice on Facebook? 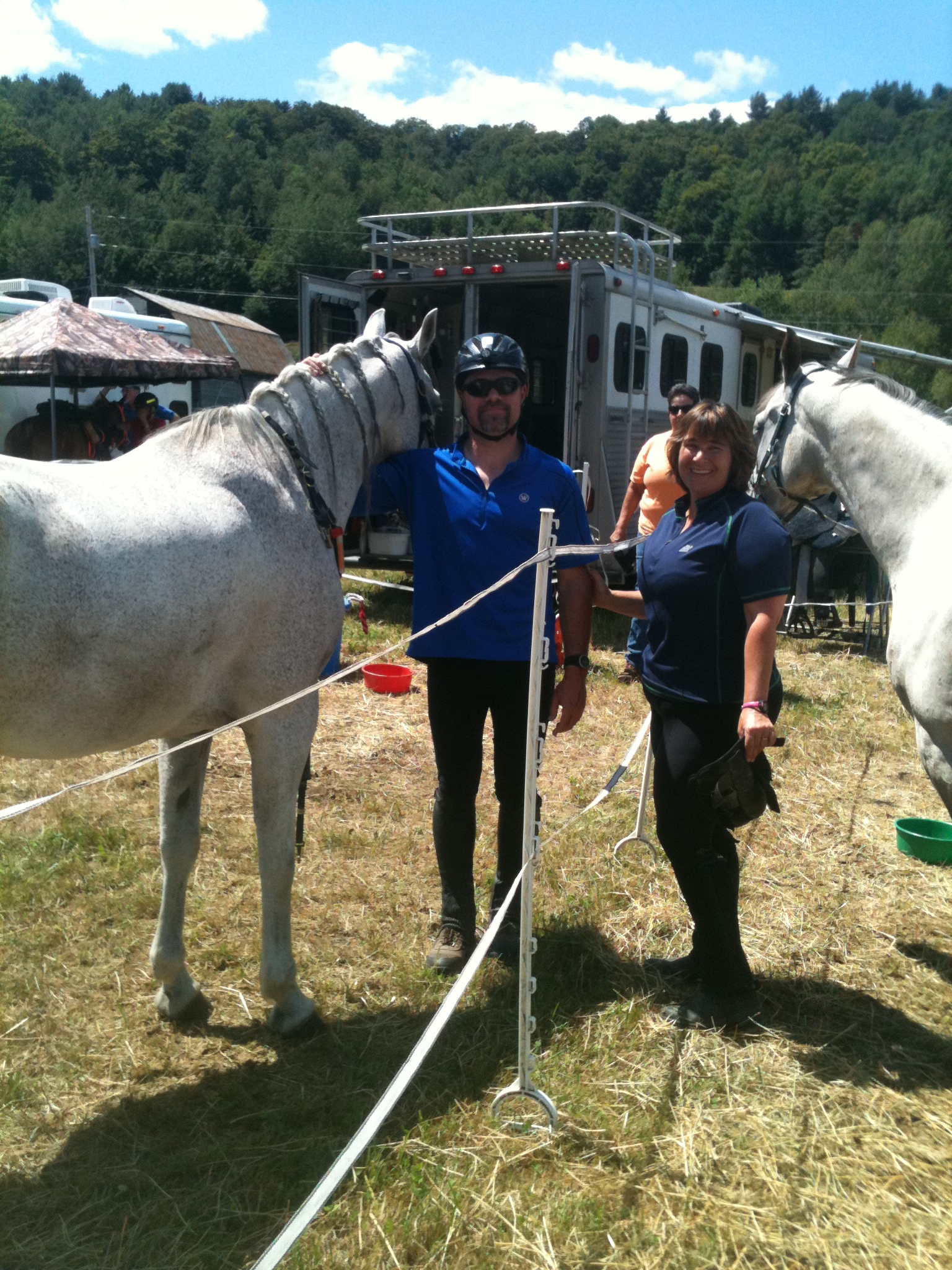 I have no idea if you can find love on the ‘net.  I’ve been with Richard for over 20 years now and while I’ve had a few exes “friend” me on Facebook I’m quite confident that when they saw that I hadn’t aged as well as they’d hoped, they moved on to some other ex-girlfriend.

The phenomena of Facebook and folks seeking or giving advice about Endurance Riding is a topic that can get just about any Facebook user a little wound up.

In fact, a few weeks ago, I opted to take a break from social media, finding I was taking it all (and myself) just a wee bit too seriously.  No regrets.  (You’ll be surprised to hear that Facebook has gone on, quite ably, without my daily participation.)

So what is it that goes wrong when experienced competitors and folks new to the sport meet together on Facebook?

With just 15 years in distance riding and only a few thousand AERC miles, I think I fall right in the middle of both ends of the spectrum.  Since I’ve been involved in teaching a lot of endurance riding clinics the last few years, I can see the source of frustration on both ends.  It saddens me that the discourse gets so contentious.

The crusty old folks (COFs) in the sport, who have ridden more than a handful of horses thousands and thousands of miles, are somewhat dismayed about the following.  [Disclaimer:  I suspect that any endurance rider who qualifies to be a Crusty Old Folk (COF) would not be the least offended I would use that term.  They would wear it like a badge of honor much like I embrace the nickname Mean Patti]:

Not to be dismissed, the New Folks seem to have some issues with the COFs too.

So let’s say that this resonates with you, provides you with a little insight into where folks are coming from at the other end of the spectrum, where does that leave you, our gentle Facebook reader who, as Rodney King so famously wondered, “Can’t we all just get along?”

Here’s my advice for all those on Facebook, finding yourself in the quagmire:

After all, I’m pretty sure no one on their death bed says “I wish I’d participated in more catfights about shoes versus boots on Facebook.”