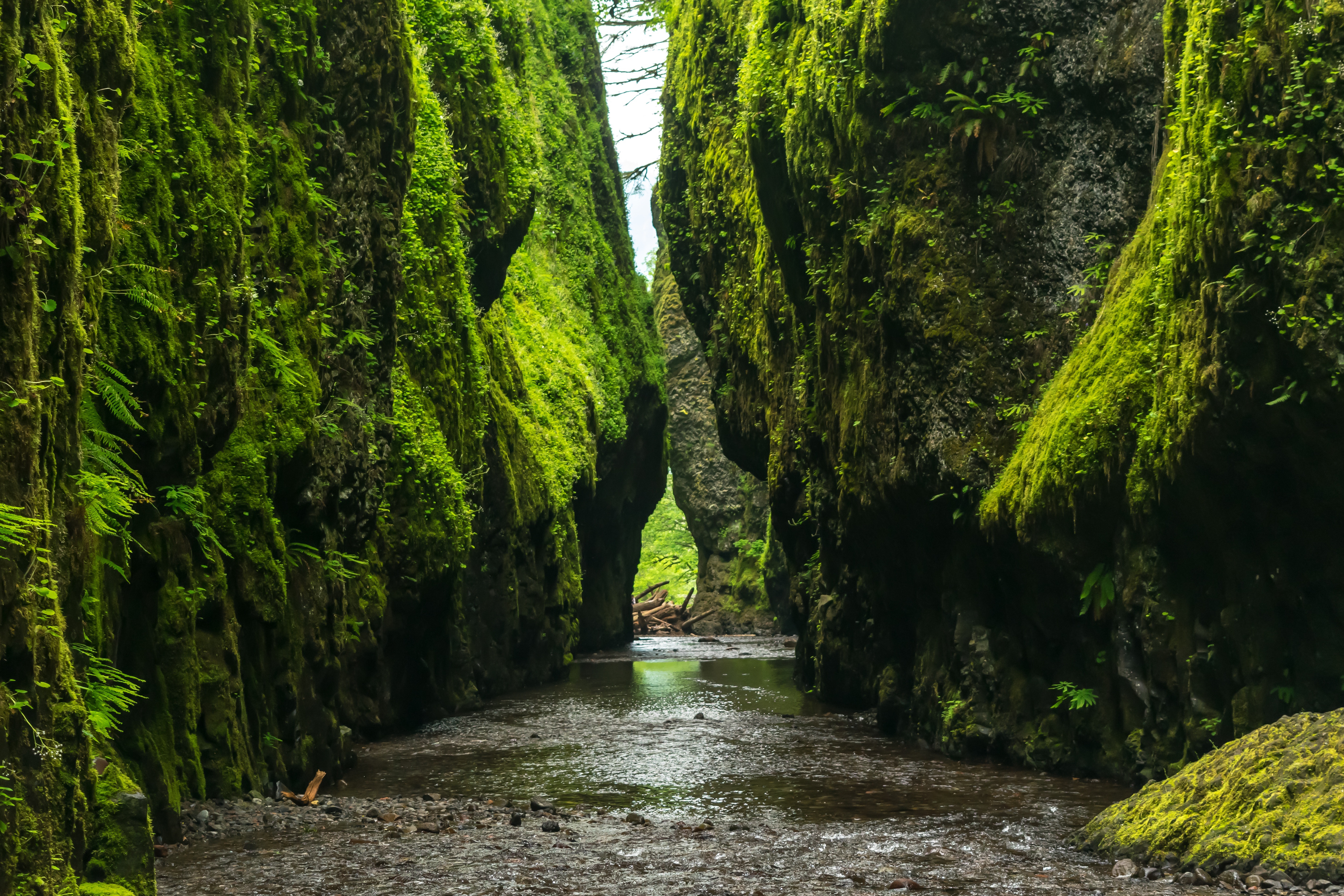 A month ago, a week ago, the day before, I was counting down until the election was over.

I was doing all I could to limit the inundation of ugliness. DVRing the local news, fast-forwarding through political ads and election coverage, passing quickly by posts on Facebook that led me to believe my otherwise sane friends had consumed some cocktail that spiked the Vitriol Center of their brain mass, wherever that was.

And it wasn’t just national or local politics. The sport I love was having some internal strife of its own, and folks who I admire, competitors I consider brilliant horse-people, were vilifying one another. Parties on both sides defending and attacking our organization with a vigor that made me wish we could go back to talking about electrolytes or conditioning schedules or why perhaps a particular conformational fault was a no-go in an endurance mount.

To be clear, I’m not a shrinking violet. Unafraid of a good discussion about ideas and solutions and unintended consequences, I’m as full of opinions as the person on the opposite side of the keyboard. But there has been such a tone as of late, no longer a take-it-or-leave-it-here’s-my-view discourse, but an angry –no, vicious– undercurrent of if-you-don’t-agree-with-me-you’re-stupid that I found myself uncomfortable with what was written, even by people with whom I agreed on principle.

For the first time ever, I un-friended and blocked someone on Facebook. I had to spend a little time figuring out how to do so. It was getting to me.

All the polls had shown the presidential race was all but decided, and regardless of my own personal views and vote (which, frankly, are none of your business), it looked like our new President-elect was going to continue to steer the big ol’ barge that is the USA in a mostly on-going direction.

It would all be over soon.

But it wasn’t. Like so many others, I watched the election coverage late into the night, first with an occasional head tilt. (Boy, that state is closer than it was predicted to be.) This rapidly progressed into an eye-widened disbelief that so many pollsters and pundits had called it wrong.

On Wednesday, I had what could only be described as an Election Hangover.

I was not the only one.

The contempt had been raised a notch, on-line and in blogs and on the 24-hour news channels to a level that could only be described as dangerous.

My tribe is an eclectic one. I have always embraced that variety. Vive la difference! All over the political spectrum, from all walks of life, but what many of them have a-plenty, maybe in excess, is passion.

Not such a bad thing, right?

For me it is. I scroll through memes and blogs and articles from each polarized side, accusing or explaining in the most simplistic of broad terms just what it is those inept fools on the opposite side were thinking, as if human beings are so easily categorized, as though all motivation could be summed up by your gender, or your education level or by your ethnic heritage. As if we don’t all have our own story and viewpoints as unique as our fingerprints.

As though resolving complex problems our country faces were so simple as a concept that would fit neatly on a bumper sticker.

And my reaction is visceral.

My stomach gets queasy. I read on. My palms get sweaty. I feel embarrassed, even ashamed, for my otherwise-sane and good and kind people, who seem to have lost all civility not just because they are so certain they are right, but more-so because they are certain those who differ from them are so wrong.

Not just wrong. But all manner of characteristically flawed.

I slept so poorly this week that I came home yesterday and took an afternoon nap.

I watched a little bit of a Real Housewives reunion. That foolishness was distant enough from my tribe to classify them all as nuts. An impersonal trainwreck, worthy of an eyeroll, and a headshake, nothing more. And that dress, what was she thinking?

But I am in the middle of you all, I am affected by your nastiness. You are my people. You were at my wedding. You crewed for me in a 100. You and I had cocktails and shared our twisted life stories. You were in my 4th grade class. I shared your heartbreak; you shared my crushing disappointment. You are my friend.

I respect that we all have different ways of coping with vindication and disappointment and conflict and accusations.

For me, this is not just politics. This is bearing witness to the worst in people. It is watching from the nearby sidelines as friends berate friends. It is not entertaining; it is heart-breaking. Who knew I was such a delicate flower?

So, in a still moment, I review in my head the checklist of things that bring me peace and give me joy, the people who make me laugh and smile and think constructively, and make me feel fulfilled, make me feel heard and understood, even when we disagree.

I’m going to get some work done. I’ve got a handful of clients to whom I owe something and I can exhale and feel the satisfaction that comes with hitting send on an email owed, or an item promised. I have an exciting side-project that puts a little bounce in my step, a passion project if you will, that I can spend some time futzing on. Cards to send to people who are having tough times, or celebrating a milestone, a reminder that I am not so distracted by the drama that I’ve forgotten about them.

I’m going to watch my niece play in her out-of-state college soccer tournament tomorrow, online and live, with her sister and grandparents. She got the winning goal in OT yesterday, and I could just walk on air I am so proud. I am certain that I will scream her name as though she could hear me.

Time to straighten and vacuum and do laundry and re-pack and fix some meals for my husband since I hit the road again on Monday for another week of travel. Will grab dinner with my dearest of close chums one night between work obligations.

I’ve got to go out to the barn and trim my horses’ hooves; they are overdue. I will ride. Just a little jaunt, as it is archery season and the hunters are out there, but the sound of hooves through crunchy leaves and breathing a little crisp autumn air? There is nothing that un-knots my twisted gut like a little time viewing my nearby wooded world through the ears of a fine horse.

Maybe squeeze in a little time on fine-tuning my slides for Tuesday’s expo talk.

And one more thing.

I’m going to de-activate my Facebook account, if someone can show me how, and vow to avoid the news channels for a few days, or weeks. I’ve got a nice pile of CDs I can rotate for next week’s road trip. A couple of great books in my queue. A Thanksgiving dinner with family to plan.

It’s easy enough to change the topic with people in person. The weather. The upcoming holidays. Their family. Mine.

As my friend Tigger said to a group of my friends many years ago — “Stay in the river.”

Some of those same friends are locked in online keyboard fisticuffs. I don’t think it can be repaired. I cannot fix it. It is not mine to mend.

But I can climb in the water, float along for a bit, look away and not be a part of it.

This too shall pass.