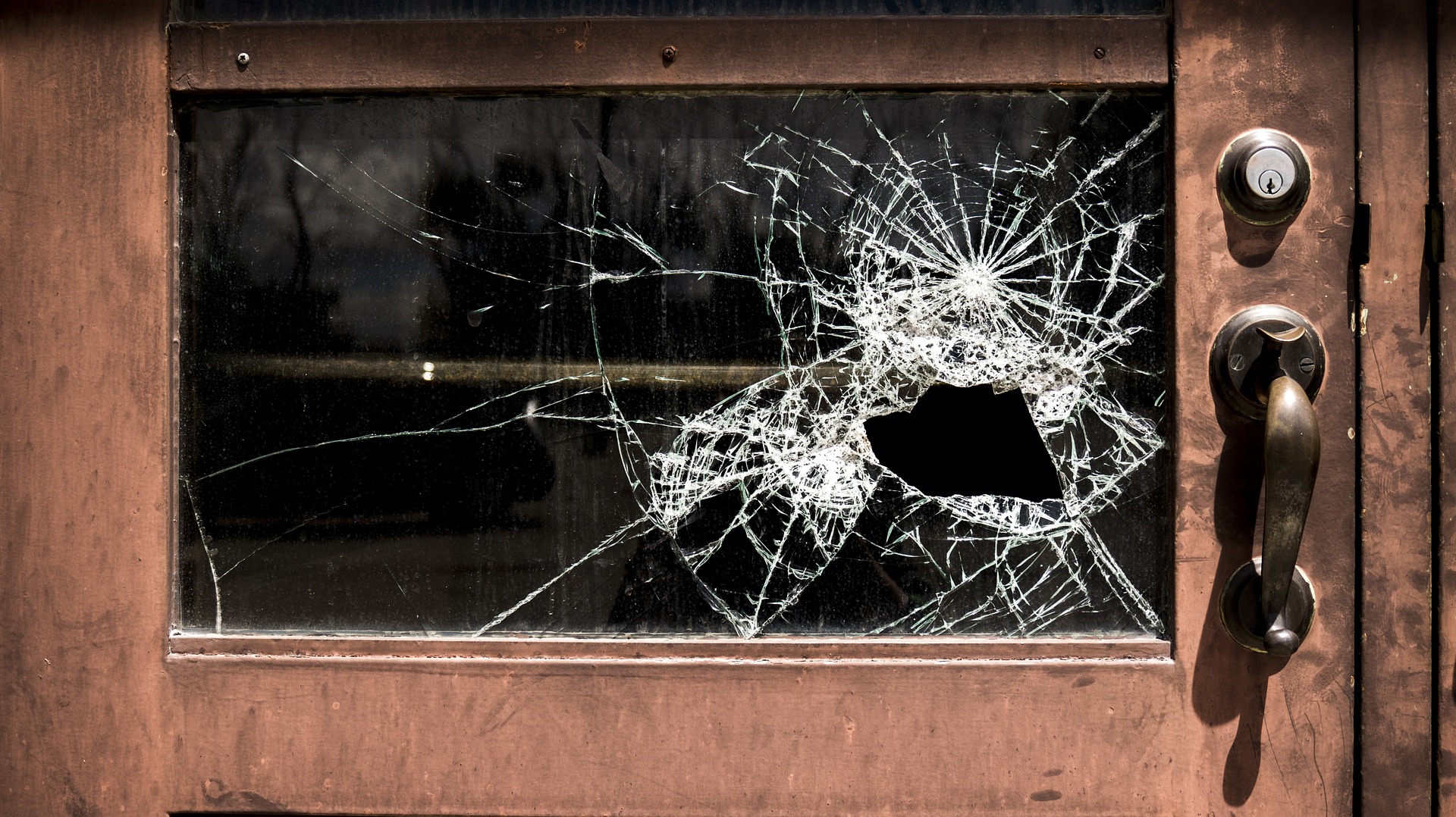 It has been a year of broken things.

Cars and horses and dogs and relationships, both professional and personal. Stuff and non-stuff. Trust and health and faith in the fact that Right should prevail over Wrong.

The gradual realization comes. Life is a series of broken things.

In fact one could mess about just a bit with one of my favorite quips and turn it into something a bit more pragmatic.

“Life is what happens while you’re fixing –or not– all of your Broken Things.”

I suspect that we all have slightly different ways of managing our Broken Things.

I tend to be a tosser. It is damaged, It no longer does what It was meant to do, It has been given an opportunity to Function, and It can easily be replaced.

When we are talking about coffee makers or laptop computers, this is a relatively simple choice. However, anyone who has converted data from one electronic device to another, holding one’s breath even though things have been backed up, exhaling in gratitude when all the files are there, functioning, in no way Broken, may disagree that it is painless.

When trust has been breached, or boundaries invaded, tossing seems such a final decision. Somehow, we have been indoctrinated to think that relationships are meant to be forever — marriage, friendships, family bonds and even business relationships.

But it is not so. A glance outside of your introspective view, or your contemplation of your navel, as I like to call it, shows that Relationships as Broken Things are everywhere.

A contractor who is a no show.

A friend who cannot be reliable.

A client who breaches a trust.

These are not necessarily my examples. These are ubiquitous.

What is remarkable is how differently we handle them; how quickly or slowly or glacially (if ever) we draw a line in the sand and say ‘no more’, how loudly we say it, and how many times we look back and second guess our own decision. How often we retrieve that broken relationship, recycle it, try again. Fail.

I suspect that the healthiest among us find a way of balancing our Broken Things, knowing precisely when to say when, and how, and then move on without regret.

And then there are the rest of us.

We who hem and haw and question our own judgment, wisdom, motivations, and who, even when we’ve finally made that painful decision continuously look back, peek through the keyhole of a closed door, glance through the gap in the window drapes and wonder. All of the “ifs.”

We, who at some point, in parallel or as some awakening or something that resembles, for most of us I daresay, something more like a bruised and bleeding assault victim, pick ourselves up off the ground to fight again, or slink away, or hide, or just plain start over.

One of my favorite quotes from Teddy Roosevelt, from a speech he gave in 1910, about “The Man In The Arena” —

It is not the critic who counts; not the man who points out how the strong man stumbles, or where the doer of deeds could have done them better. The credit belongs to the man who is actually in the arena, whose face is marred by dust and sweat and blood; who strives valiantly; who errs, who comes short again and again, because there is no effort without error and shortcoming; but who does actually strive to do the deeds; who knows great enthusiasms, the great devotions; who spends himself in a worthy cause; who at the best knows in the end the triumph of high achievement, and who at the worst, if he fails, at least fails while daring greatly, so that his place shall never be with those cold and timid souls who neither know victory nor defeat.

It is a quote that speaks to these difficult times, for it is those Broken Things that inspire us to Fix Things or Create New Things or Simply Try Again.

If you are breathing, if you are alive, if you are “daring greatly” — things are breaking around you.

When I am in my most evolved state — admittedly this is rare and often inspired by an overfull goblet of red wine — I am thankful for those things which broke, which caused my bruises, which left me feeling battered and without hope. Given time to heal or perspective to view them from a less stinging distance, they are gifts, truly, for they give us the opportunity to stand up straighter, stronger, less likely to break the same thing in the same way exactly again (usually) and just a tiny bit hardened.

How does one become thicker-skinned without casting a doubtful gaze on the intentions of those who surround them? How do we trust, not only others, but ourselves?

After all, our little voice has failed us so many times. Our spidey senses tingled at the wrong time, steered us wrong.

As my hair has grayed and my skin has wrinkled I have found that when I don’t quite trust myself, it is the people closest to me who do. They remind me that my track record is not so poor, that my mistakes do not fundamentally define me.

At a time when I am saying to myself “But what if things go horribly wrong? What if I fail again?” they are there to say “But what if they go right? What if this is a massive success with only speed bumps along the way?”

At those times when I do not trust myself, I do in fact believe (mostly) those who metaphorically lend me a hand as I struggle up, who point me in a direction that we decide is inspired, who say “of course you can.”

I recently did a Stupid Human Trick while crewing at the Old Dominion 100 for my husband.

I climbed into the bed of our pick-up and tried to re-locate a cooler full of ice that had slid down into the space of the gooseneck ball at the base of the truck bed — the wrong spot. I grabbed it by the handle, I leaned back, and I pulled, trying to (wo)man-handle it back up on top of the wooden platform where I could easily access it without climbing into the truck bed for the rest of the bound-to-be-long day. It became a Broken Thing, that handle, in dramatic and sudden fashion. And I, with all of my strength and not inconsiderable ballast leaning against it, I became a Flying Thing.

Miraculously, as I flew out of the truck, my trajectory caused my knee to catch over the siderail of the bed. I managed, somehow, to catch myself with my hands, holding on to that same siderail and then hung there, suspended upside down by one knee, knowing I wouldn’t be able to hang there for very long. (I’ve attempted pull-ups in the gym; I know my limitations.) I called out gently, upside down, ridiculous in so many ways — “Help!” My rescuer, in the form of Dave (a stranger, someone who was crewing for another rider) was on the scene almost immediately and instinctively lifted me up by my upper back, I unhooked my knee, and I swear to you, I stuck the landing, flat-footed, a la Mary Lou Retton.

I thanked him repeatedly, embarrassed and grateful and surprised at his “strong like bull” fortitude, imagining what it would have been like to have struggled on my own, what body part I might have landed on — head, neck, shoulder? — on an unforgiving gravel road.

What surprised me most about the incident, beyond my own foolishness and lack of understanding of physics, was me.

If someone had told me I would have been able to catch myself, would have been quick enough to let go of the handle and grab onto the siderail of the truck, I would have laughed heartily and rolled my eyes. No way. I have a few inherent gifts, cat-like grace and agility not amongst them.

It is sometimes as we are falling that we discover how adept we are at catching ourselves.

So here’s to Broken Things.